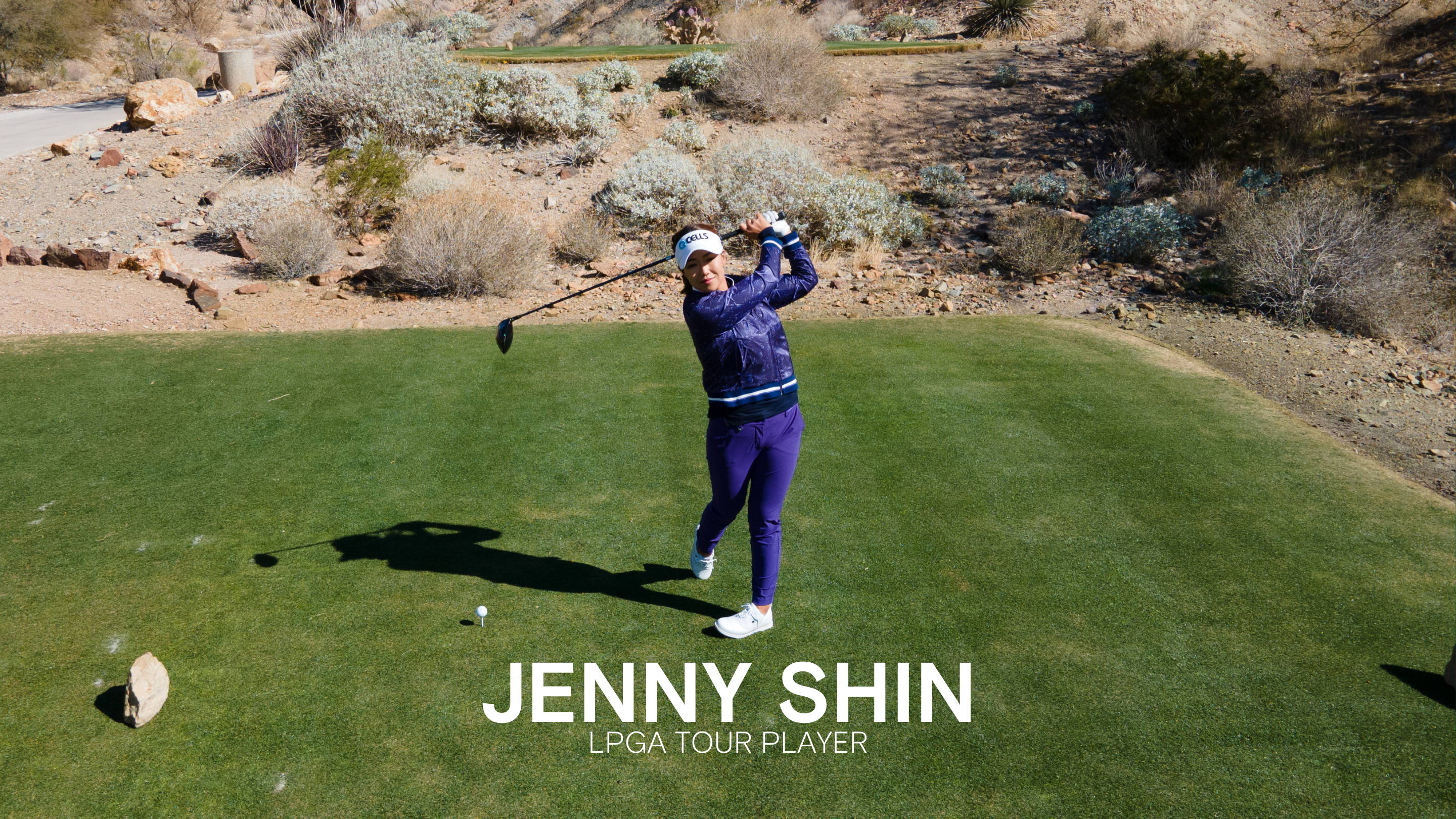 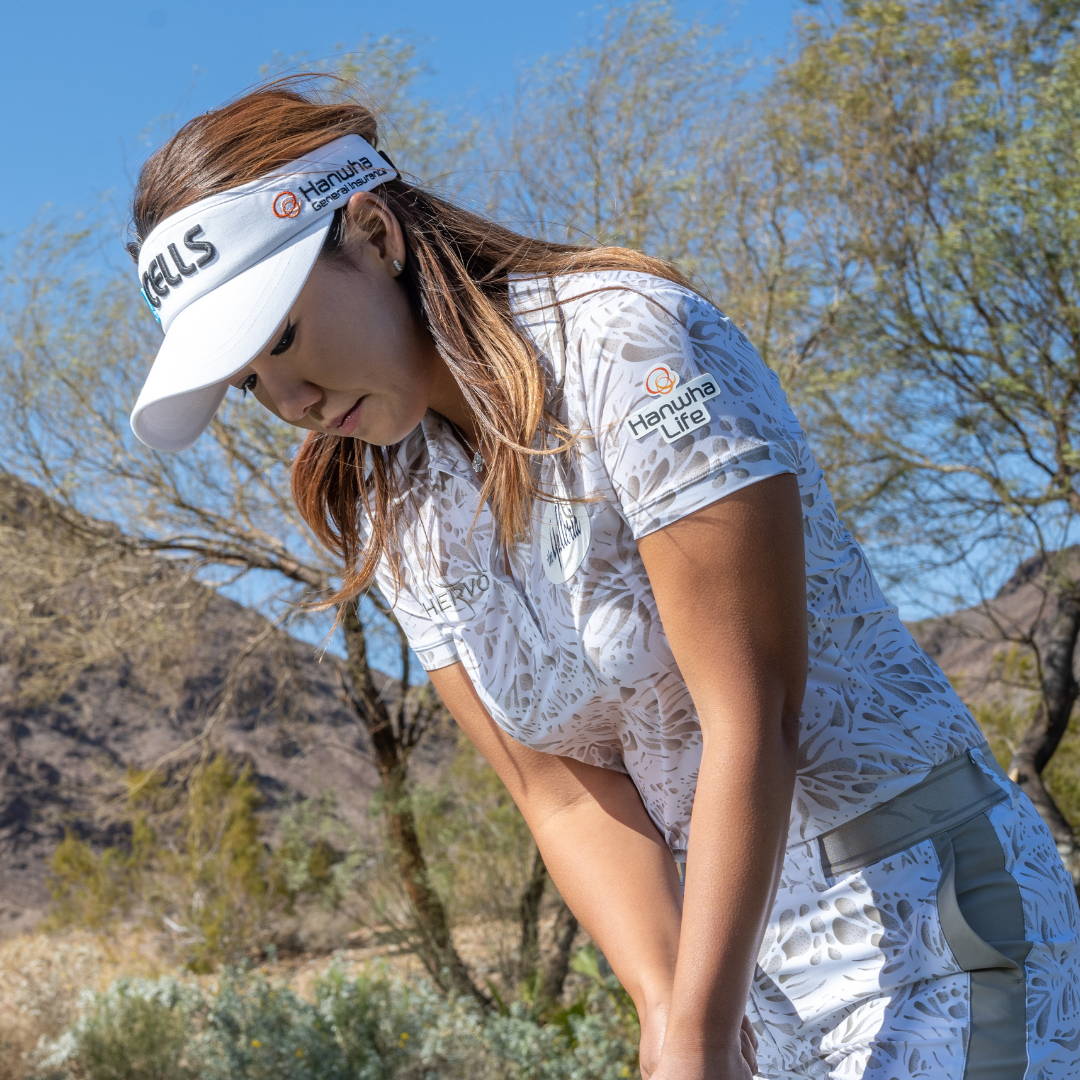 Born in Seoul, Korea in 1992, Jenny Shin moved to the United States at the age of 9, at which time she also took up the game of golf. It didn’t take her long to achieve success as a junior having won the 2006 US Girls Junior at the age of 14, and the 2009 AJGA Heather Farr Classic when she was 17. In 2008, at the age of 16, she competed in the prestigious US Women’s Open as an amateur.

During her LPGA Rookie year, Jenny finished in the top-10 twice, including her season-best finish of a tie-for-sixth place at the CN Canadian Women’s Open and a tie for eighth at the Navistar LPGA classic.

In 2016, Jenny captured her first LPGA Tour title at the 2016 Volunteers of America Texas Shootout. Her best financial season on the LPGA Tour was in 2014, when she posted seven top-10 finishes and earned $720,000. Since joining the LPGA Tour in 2011, Jenny has earned nearly $5 million.

Splitting her time between Las Vegas and Los Angeles, Jenny credits her parents as the people who most influenced her career. She enjoys fashion, reading, shopping, video games, hiking and working out.

Jenny joined the Chervó family in 2021.

WHERE ARE YOU SHOPPING FROM?

We're so happy to see you!

Products purchased on our USA website must ship to addresses in the continental US.

Shopping Outside the USA