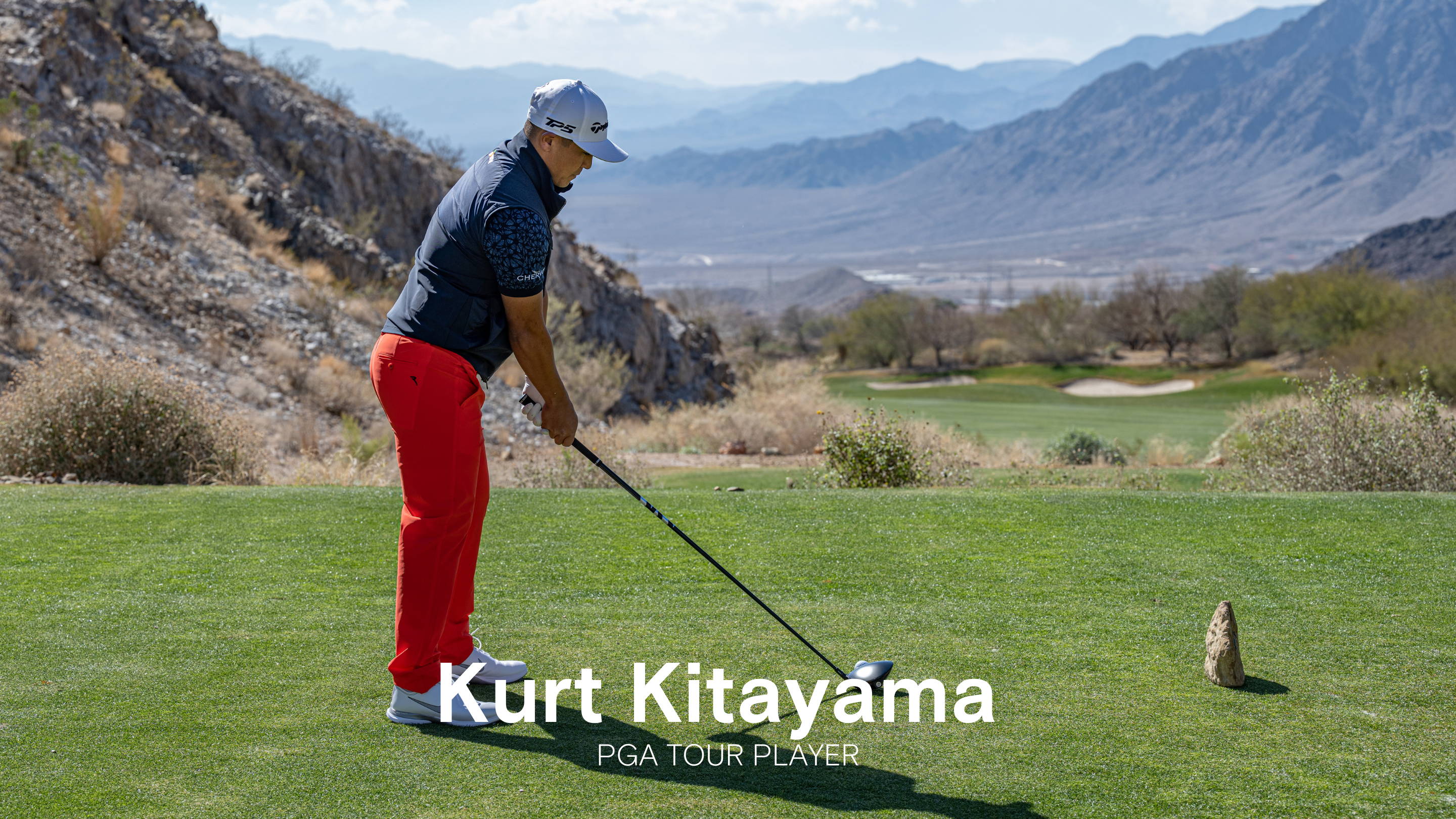 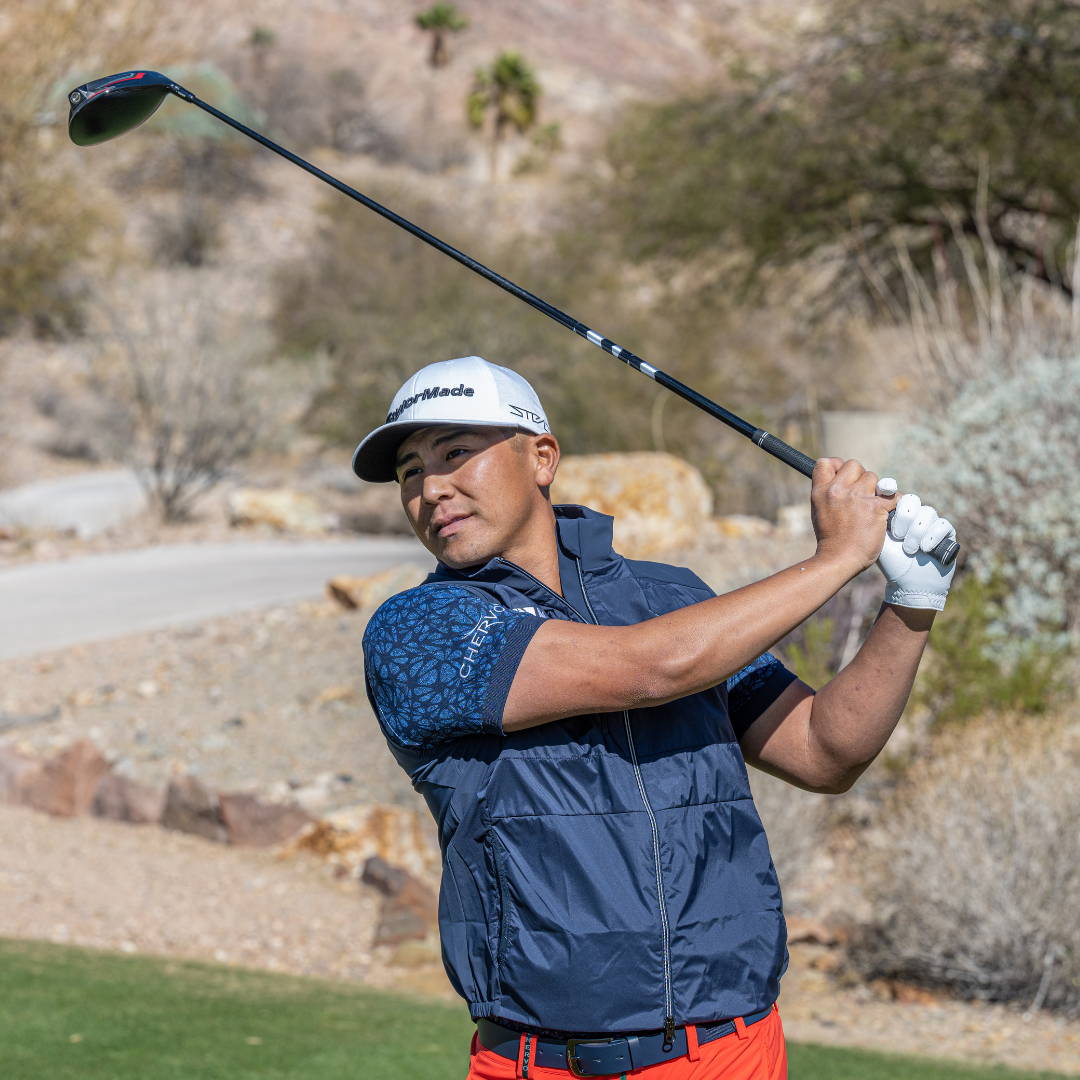 The fastest player in history to record two wins on the European Tour, the 2018 AfrAsia Bank Mauritius Open and the 2019 Oman Open, Kitayama was born in Chico, California - 87 miles north of Sacramento. With an impressive amateur career, Kitayama earned his PGA Tour card by finishing 23rd at the Korn Ferry Tour finals in 2021. In 2022, his rookie year on the PGA Tour, Kitayama’s best finish to date is a solo 2nd place at the Scottish Open followed by a solo 3rd place finish at the Honda Classic.

“The quality, fit and feel were what first attracted me to Chervò. Knowing that I look good, gives me all the confidence in the world to play well. Apparel is a key component in my equipment choices and partnering with a brand like Chervò, makes that very easy.”

Kitayama attended the University of Nevada, Las Vegas, from 2011 to 2015, to pursue a degree in Finance, where he played on the Academic All-MW team for three consecutive years.

He turned professional in 2015, playing mostly on the Web.com Tour in 2016 and 2017. He has played on 11 professional golf tours worldwide. In 2018, Kitayama transferred to the Asian Tour and won his first title - the PGM Darulaman Championship, in Malaysia. Some strong finishes followed that year on the Asian Tour, including tied for 4th in the New Zealand Open, joint runner-up in the Royal Cup, and joint 4th in the Asia-Pacific Diamond Cup Golf - an event co-sanctioned with the Japan Golf Tour. In November 2018 he finished tied for 3rd place in the European Tour Q-School to earn a place on the 2019 European Tour.

How do you describe yourself off the golf course, we asked Kurt. “Chill… and chill.” We think that sums him up perfectly. We’re proud to have this worldly gentleman in the Chervò family. Off the golf course, you can find Kurt in his home in Las Vegas, kicked back, chilling and playing video games.

Fun fact: Kitayama eats candy the night before every round as a superstition.

kurt IN THE PRESS 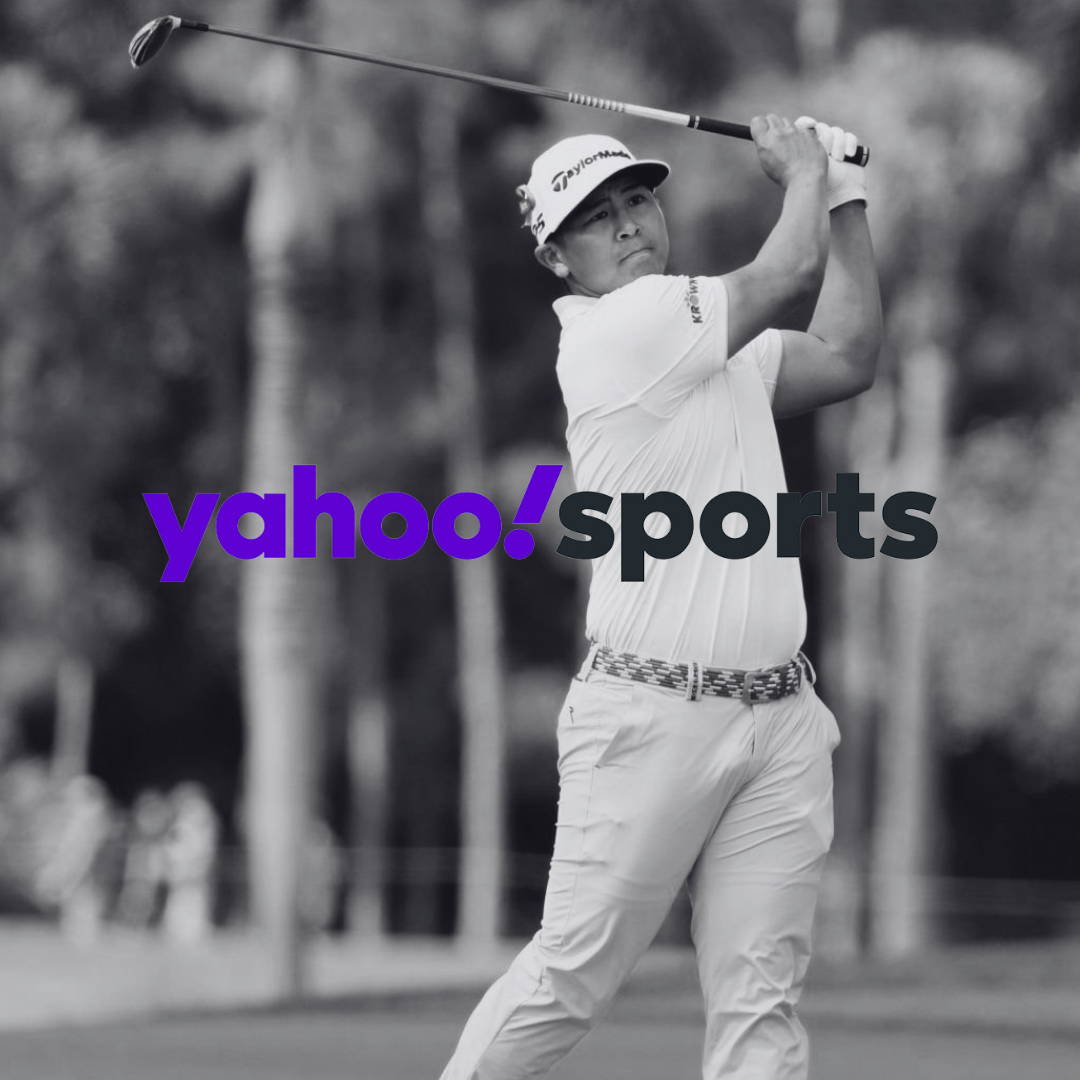 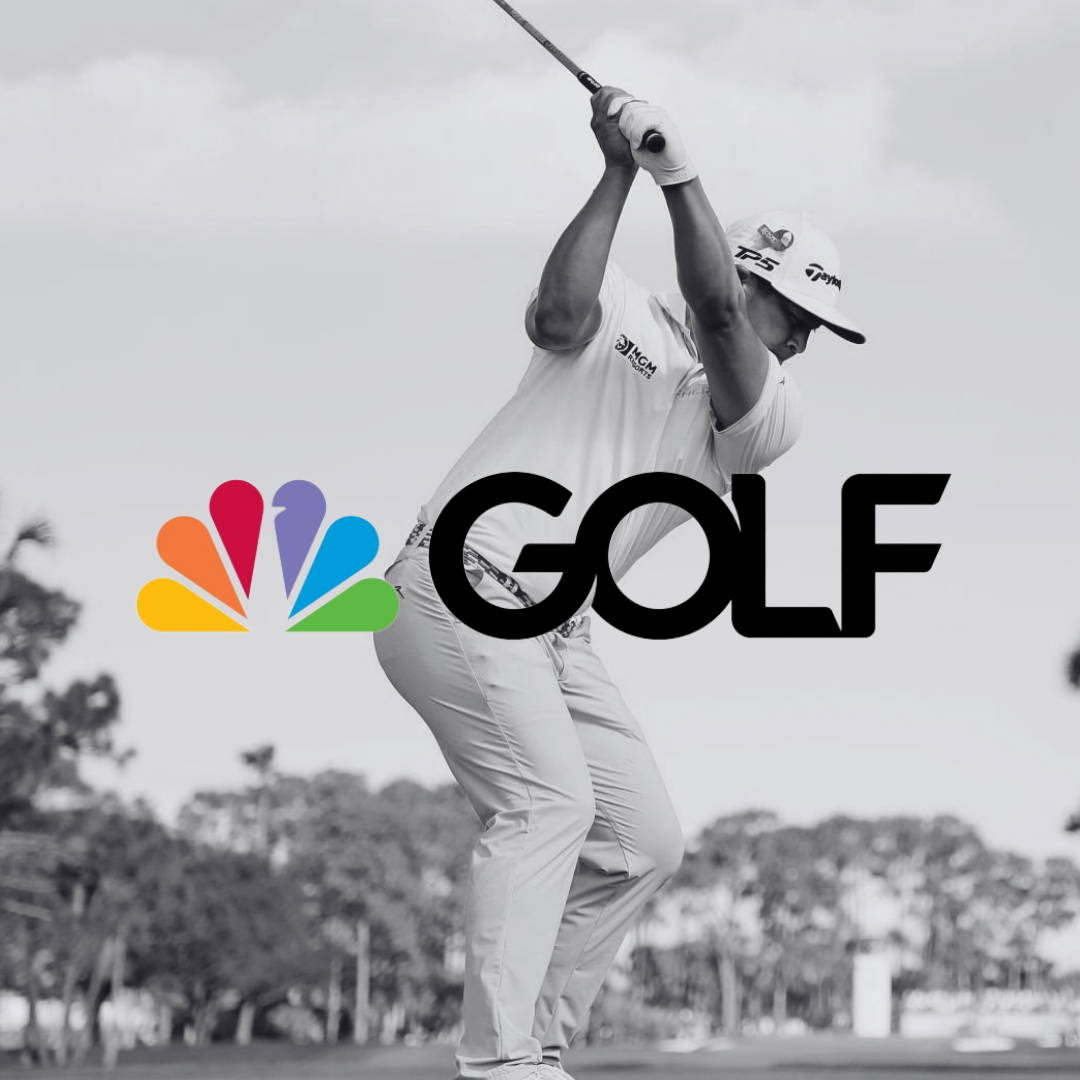