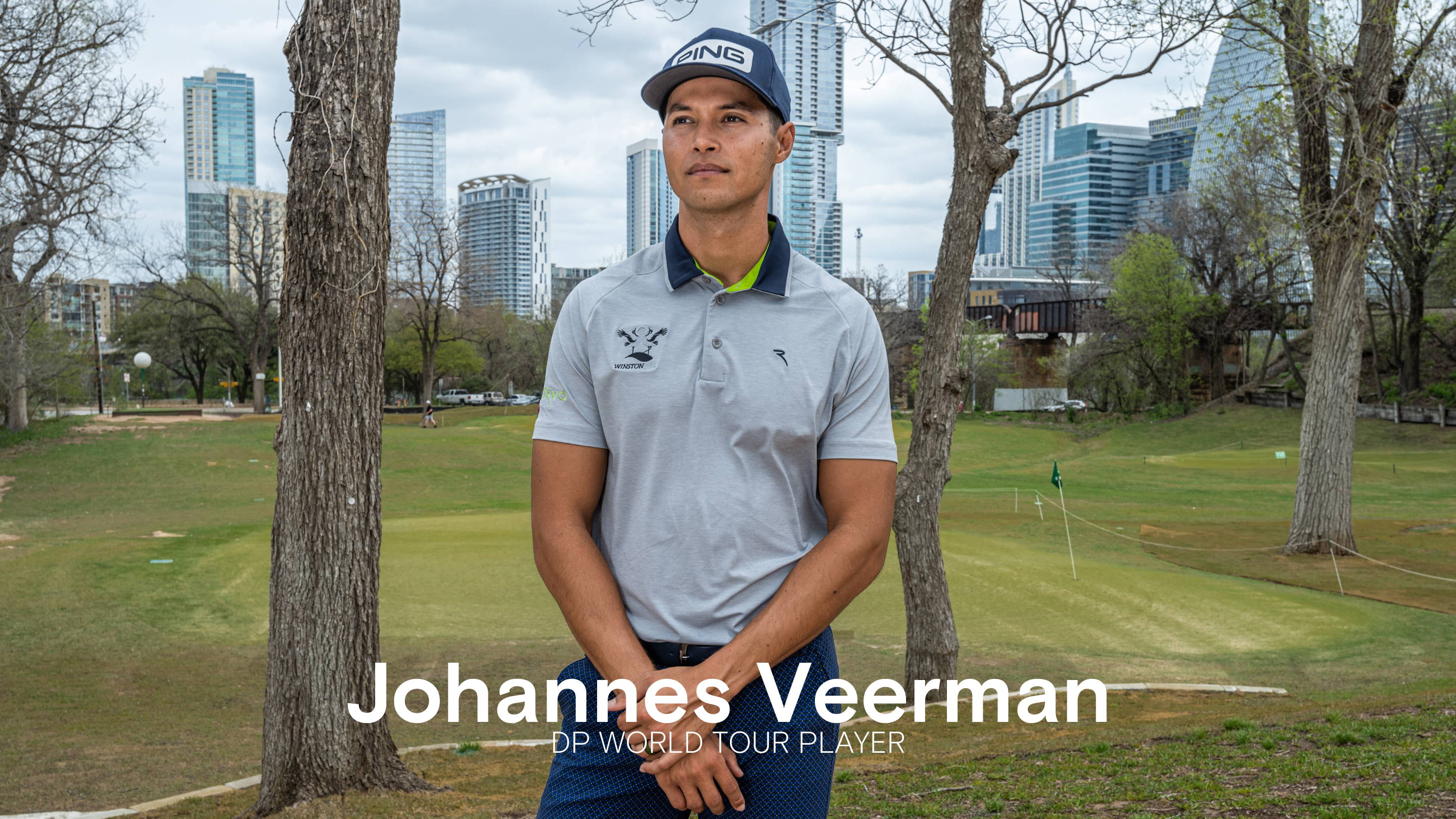 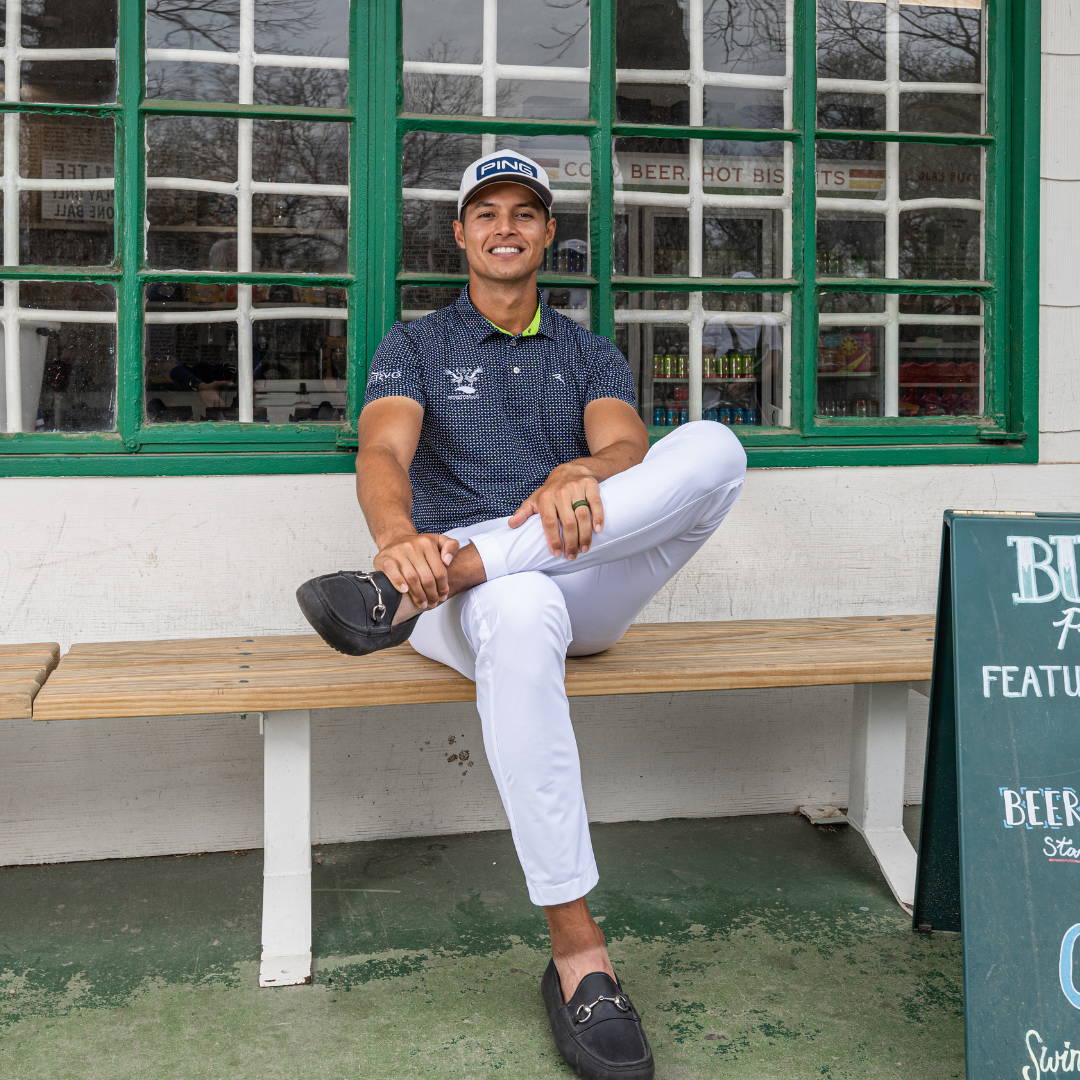 We’re pleased to welcome Johannes to the Chervò family.

Born in Orange County, CA to an Indonesian Mother and a Dutch Father, Johannes lived his early life in the Philippines, Thailand, Malaysia, China, England and the United States. “This worldly gentleman is the perfect fit for our global brand”, says Layne Dempsey, Managing Partner of Chervò USA, “we couldn’t be more thrilled to have this rising star representing us across the globe.”

“Chervò is a brand that resonates with me. When I first saw and touched the different fabrics, I knew immediately it was top-quality. It’s innovative, chic and it cares about the environment. Also the people. It's a small knit family, everyone loves each other and that struck me, and made me fall in love with the brand. Chervò believes in enjoying life and being positive, and I gravitate towards those values too” says Veerman.

A firework accident in his youth nearly derailed his golfing career, all while inspiring him to study Medicine at Texas A&M University, where he became a collegiate athlete as part of the A&M golf team. “My accident was life-changing, and I thought wow, becoming a Doctor would be the coolest thing ever, because I get to directly make an impact on people’s lives. During my studies, as I was doing internships many of the Doctors we’re asking me, “What do you mean you want to be a Doctor? We want to be on the golf course.” So I thought maybe they have a point, and I turned pro after I graduated.” says Veerman.

His professional playing journey started in 2016 with a trip to the Asian Tour Qualifying school which enabled him to play in full-field events as well as the Asian Development Tour. Johannes not only won the order of merit on the Development Tour, but also finished in the top 60 on the Asian Tour with four top 10 finishes along the way. This resulted in him gaining his full playing rights for 2017.

After three years in Asia and a taste of success playing in dual ranking European Tour events, most notably a 4th at the Maybank and 2nd in the ISPS Handa Perth Open, Johannes now had aspirations on the next step of his dream; playing full-time in Europe.

Arguably the toughest test came next; a trip to the European Tour qualifying school in November 2019. There, in dramatic fashion moving from 114th after the first two days all the way up to a tie for 13th place following closing rounds of 67-67-66-66, he successfully earned his playing rights finishing inside the top 25 to secure a full card on his first attempt.

In 2020 Johannes just missed out on the R2D Finals with a 77th place finish, achieving five top 10’s en route. Ordinarily, Johannes would have been a European Tour Winner in any other season by three strokes, however with the new match play format at the Aphrodite Hills Cyprus Open means he is still awaiting his first win.

Johannes is raising the bar this 2021 season. After a notable 2020 Rookie season on the European Tour, he carded a 9-under course record setting round of 62 in the third round of the Magical Kenya Open at Karen Country Club in Nairobi.

Off the course, Johannes and his wife Angela recently welcomed their first born, Hans, into the world. In all their spare time time you’ll likely catch this family of three working and training at their family owned gym F45 Gym in College Station, TX.

Johannes has raised the bar the 2021 season. After a notable 2020 Rookie season on the European Tour, he carded a 9-under course record setting round of 62 in the third round of the Magical Kenya Open at Karen Country Club in Nairobi, only to top off the season claiming his breakthrough win at the D+D Real Czech Masters.

JOHANNES IN THE PRESS 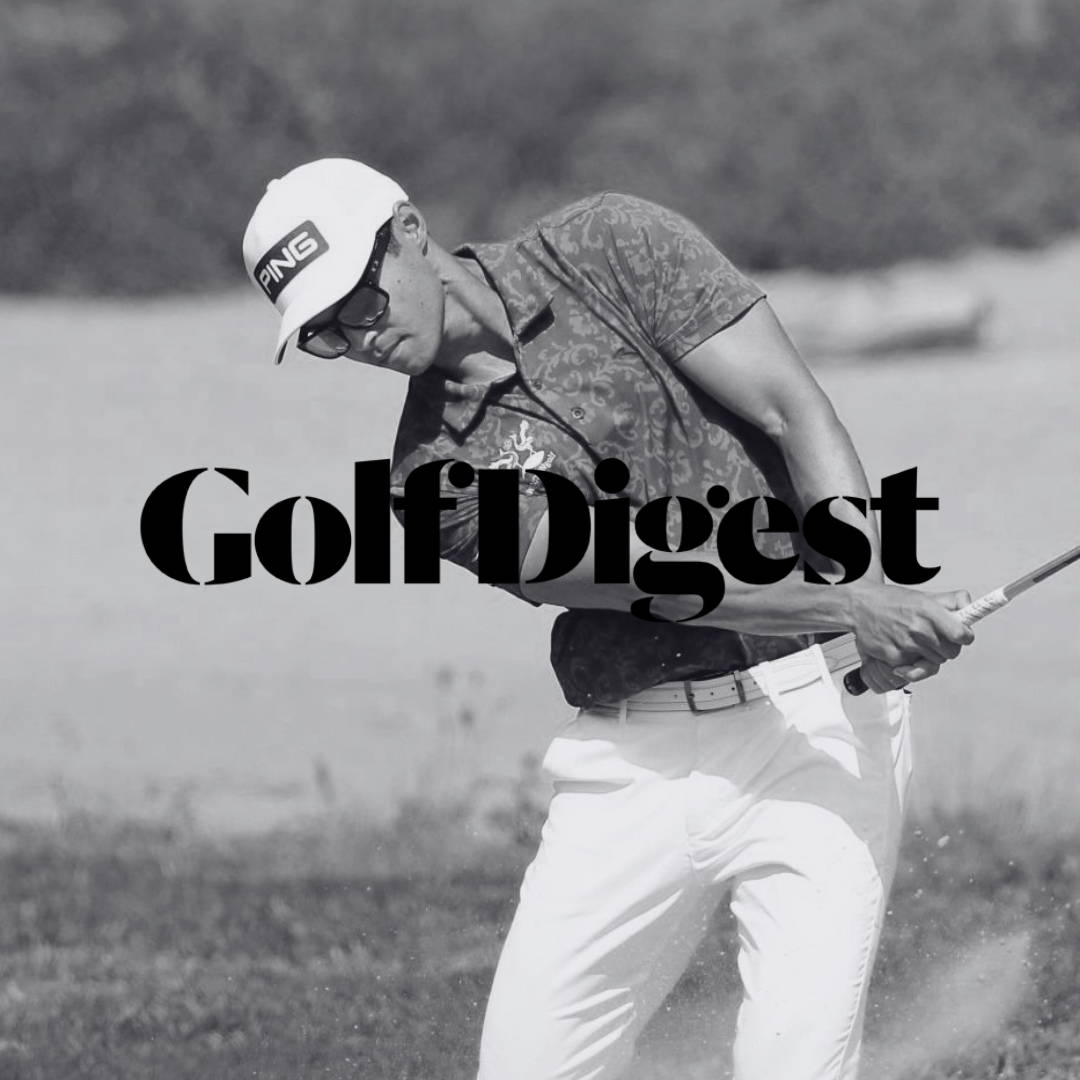 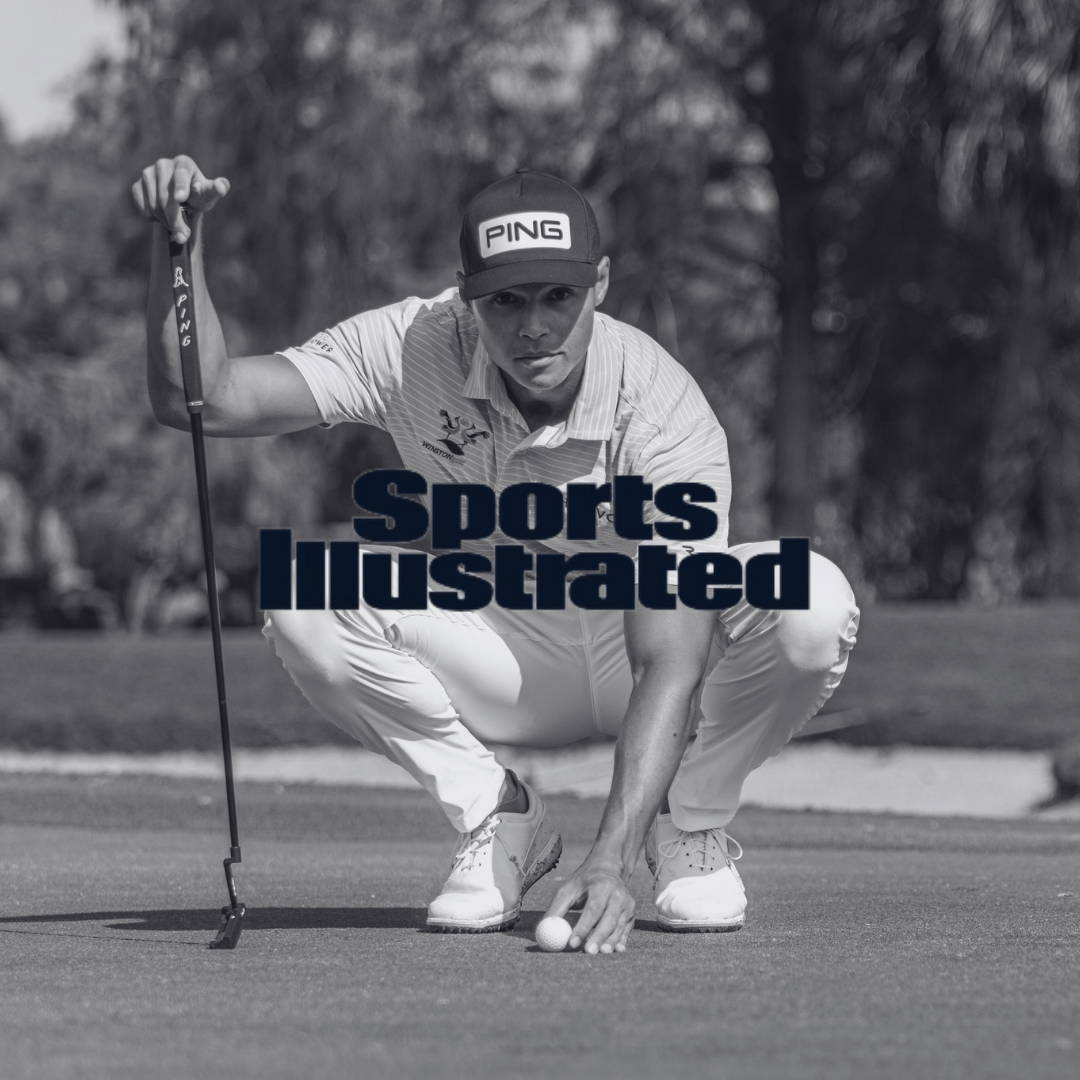 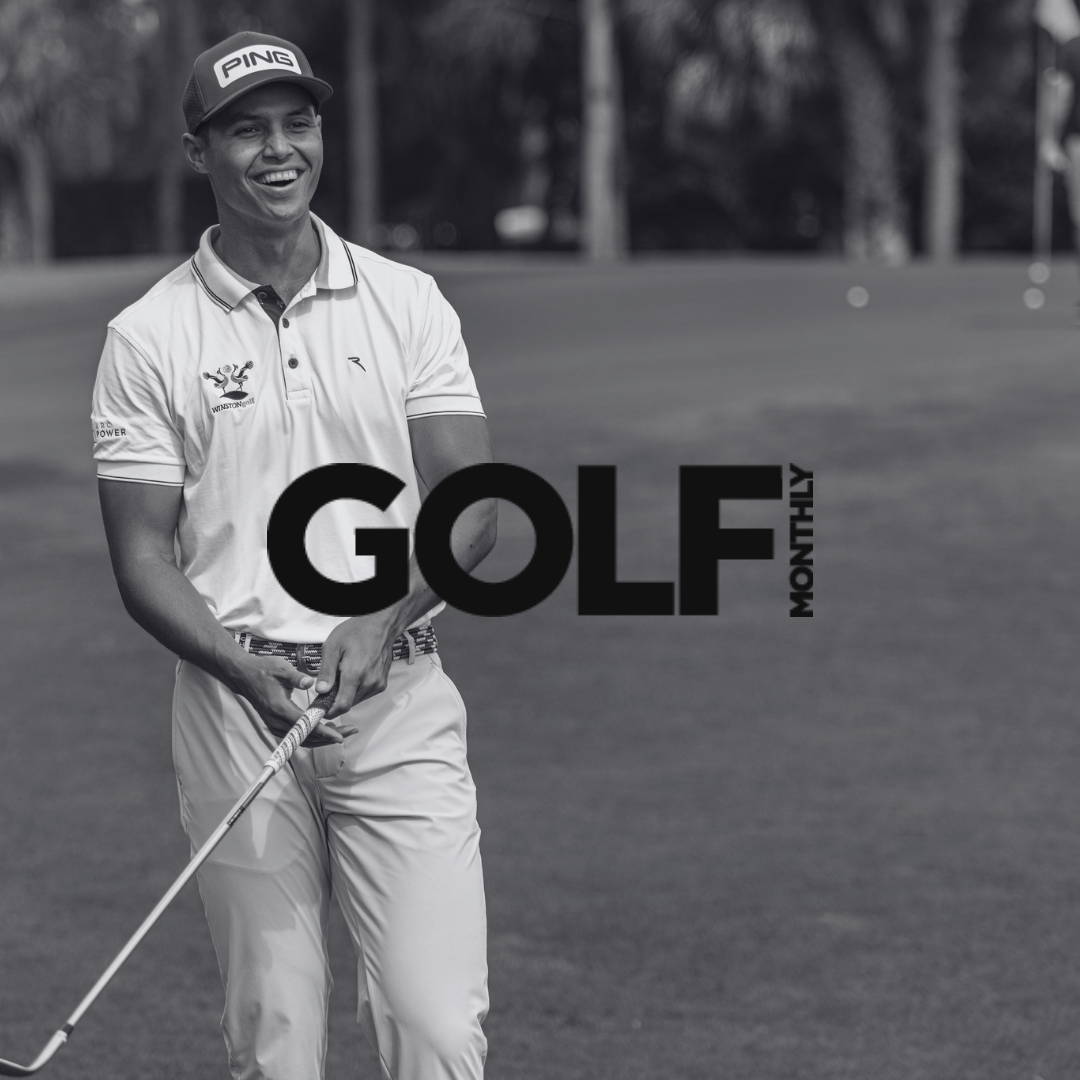 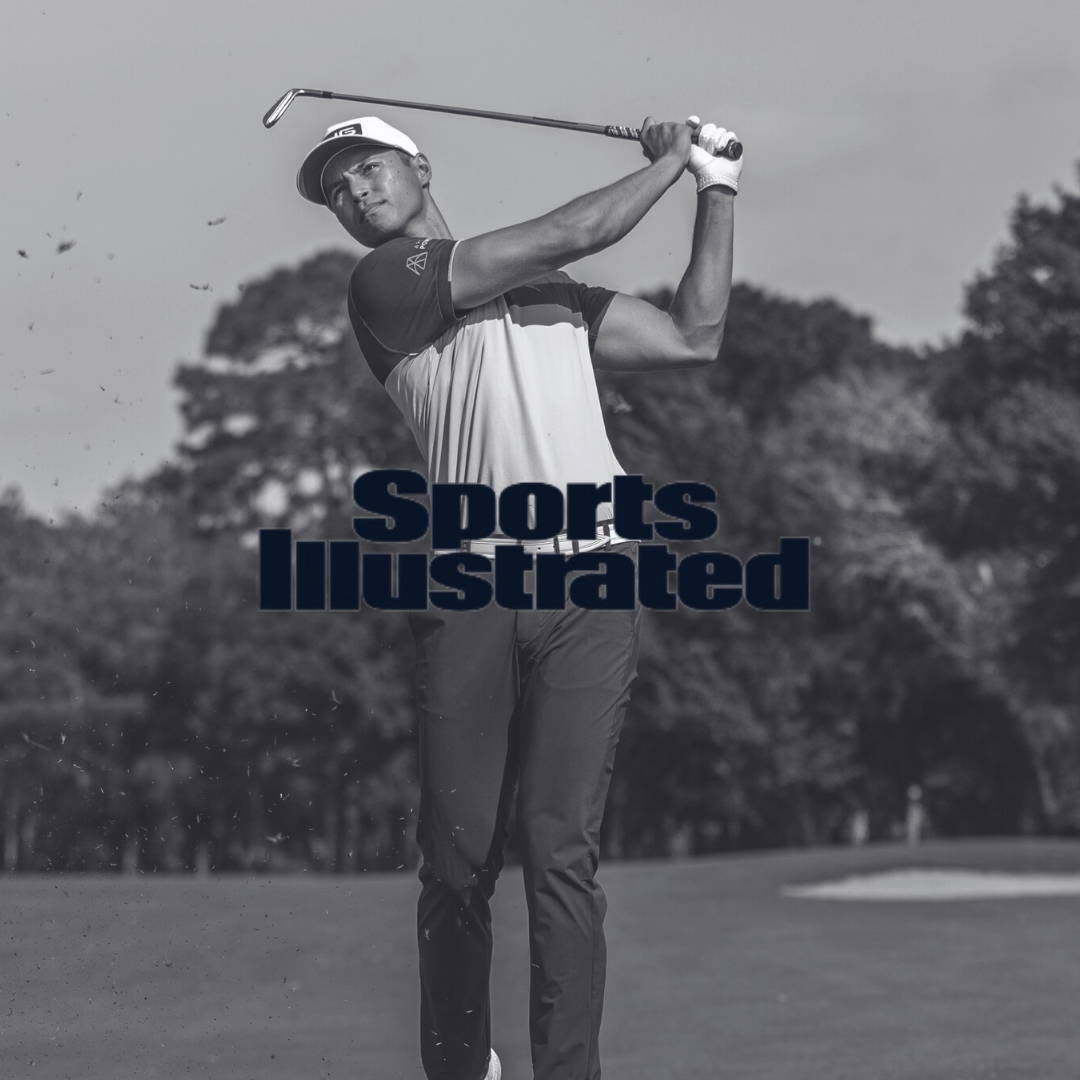