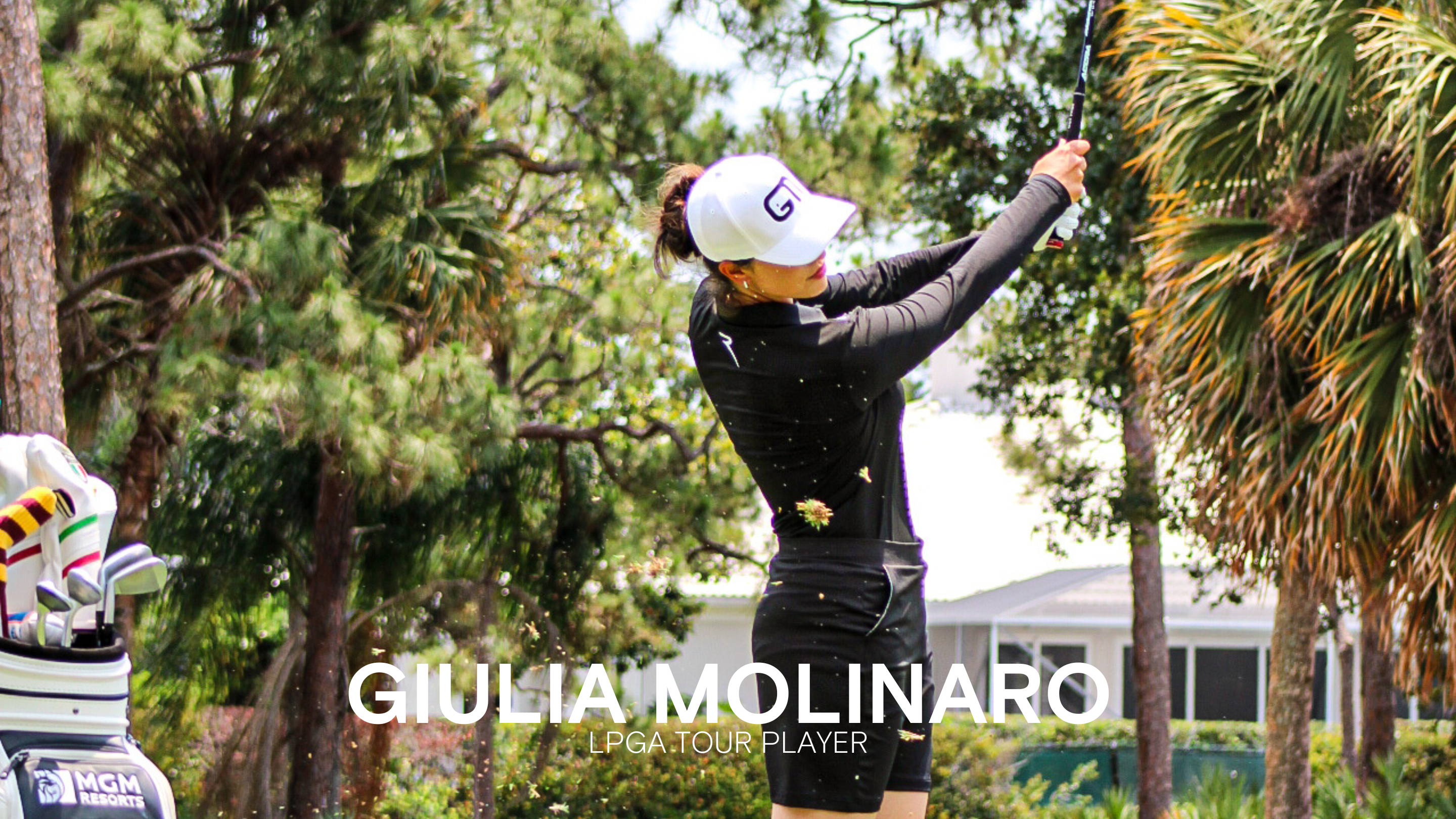 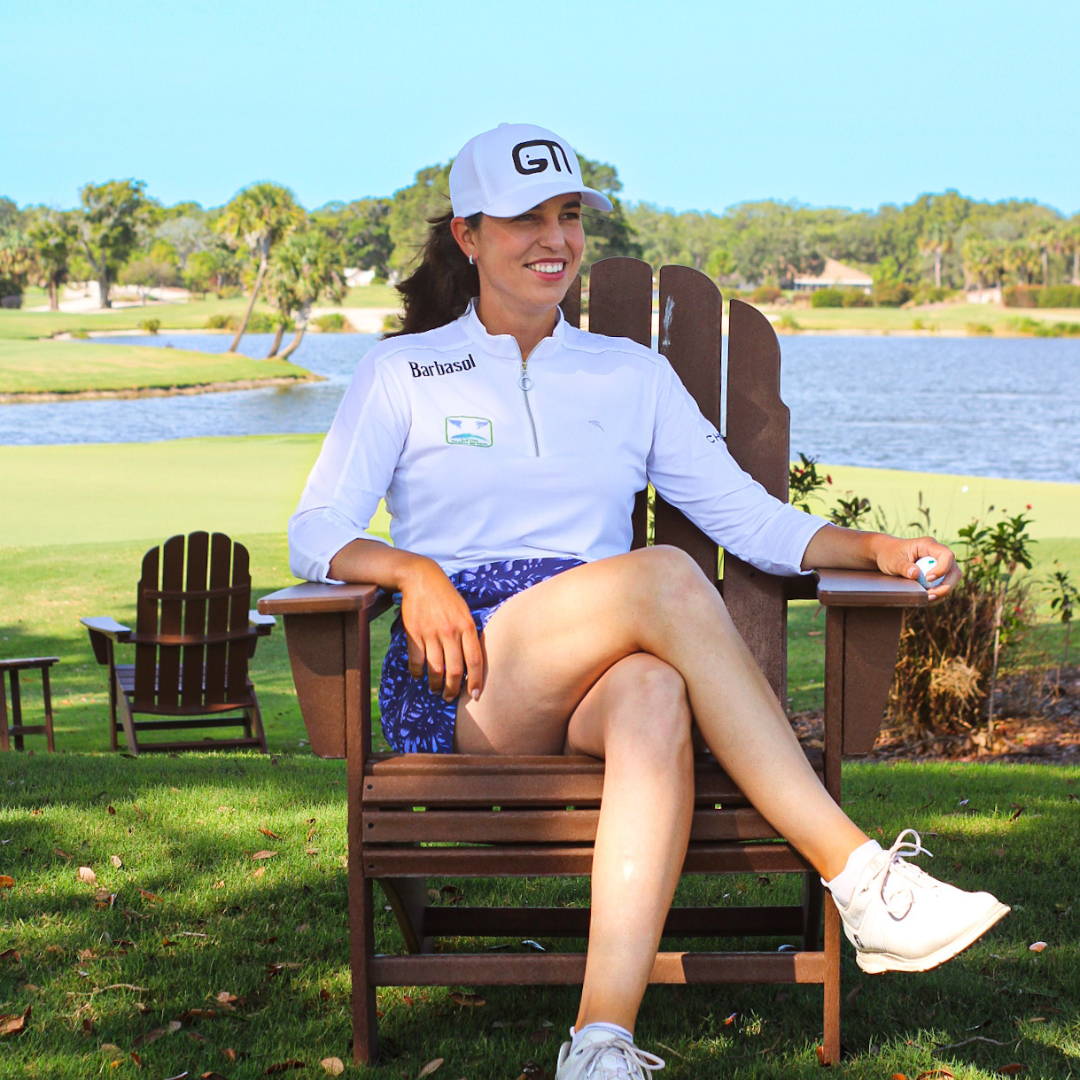 As Italy’s top-ranked female golfer, Giulia has proven over the years that she was born to play the game…even though she didn’t take up golf until the age of 12. Born in Camposampiero, Italy, Giulia spent much of her childhood in Kenya where her father worked in the hospitality industry.

Molinaro was a member of the Italian Women's National Team before she moved to the United States to study and pursue her golfing career. She won the 2011 Dale McNamara Invitational, and the 2012 Swiss International Amateur.

“It’s an honor to wear such an iconic Italian brand, the style colors and materials are of the highest quality, and I couldn’t be happier to be part of the Chervò family. I am excited to showcase Chervò around the world and wear this amazing brand on the highest level of women's golf”.

Giulia’s success continued at Arizona State University, where she was named 2012 PAC 12 Player of the Year and earned both first team All PAC12 and first team All-American honors. Giulia began her professional career in October 2012, a few months after graduating from Arizona State, and joined the Symetra Tour in 2013.

In her first year on the Symetra Tour, Giulia won the Friend of Mission Charity Classic and was named Rookie of the Year, earning her LPGA Tour card for 2014.

Giulia proudly represented Italy in both the 2016 and 2020 Olympics. Today, Giulia continues to excel in the sport she loves. She achieved her best Major result in 2021 at the Women's PGA Championship, where she finished T3.

WHERE ARE YOU SHOPPING FROM?

We're so happy to see you!

Products purchased on our USA website must ship to addresses in the continental US.

Shopping Outside the USA